Social media accounts of soccer teams and individual players of the Serie A have financial value.

Socialmediasoccer.com is a platform that helps monitor these accounts. The objective is to define the relationship between sports results and the authoritativeness of teams' social media by providing a tool that is able to measure visibility and the ability to engage within the world of soccer.

What is Social Media Value?


Social Media Value, realised in cooperation with ICT INNOVA, the first innovative start-up by the Rome University of La Sapienza, analyses the social media feeds across Facebook, Twitter, Instagram and YouTube and returns a value between 0 and 100. This Social Media Value is calculated on a monthly basis.

Being aware of your authoritativeness and having a positive interaction with your fans can be translated into a financial value. #SMVALUE is a scoring system aimed at measuring the ability of one or more teams and/or sports persons to attract visibility, also as a comparison between them.

The algorithm analyses and processes over 230 metrics, assessing both quantitative and qualitative factors.


How does it work?


Socialmediasoccer.com is a platform designed for those who want to analyse the world of soccer and the Italian championship in particular, in order to get in touch with a very precise target audience. The aim is to have a tool to monitor the evolution of social media and to assign a financial value to social communication channels.


The platform is a tool that can be useful to various stakeholders. In particular, we have identified four:


Services for teams and players


Within Social Media Soccer, the Twitter Challenge is a special challenge won by interacting. Every day, the teams that face off on the pitch also face off on Twitter. With our Twitter Challenge, we monitor and measure the level of interaction of the tweets proposed by the teams' official accounts. The Twitter Challenge takes place through "analysing the engagement rate" of tweets by teams during the match. It's a game that is easily understood by users, but also very useful for investors and those who want to intercept the "micro-moments" of a specific target. Indeed, the Twitter Challenge lets us get closer to fans at a moment of maximum exposure with tailored messages.

The Twitter Challenge calculates the weighted ER values according to the number of a teams' followers, in a given time window of 1 hour before and 2 hours after a match. Goals are determined by defining a threshold ER in advance. The ER values vary according to the groups of followers that a team has acquired. 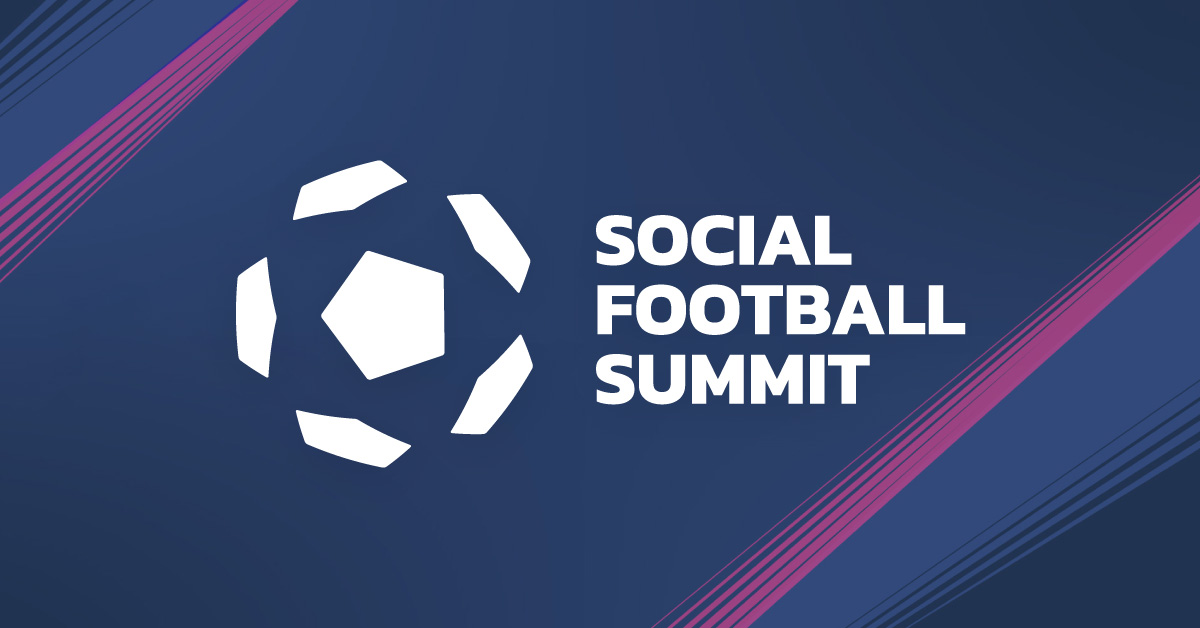 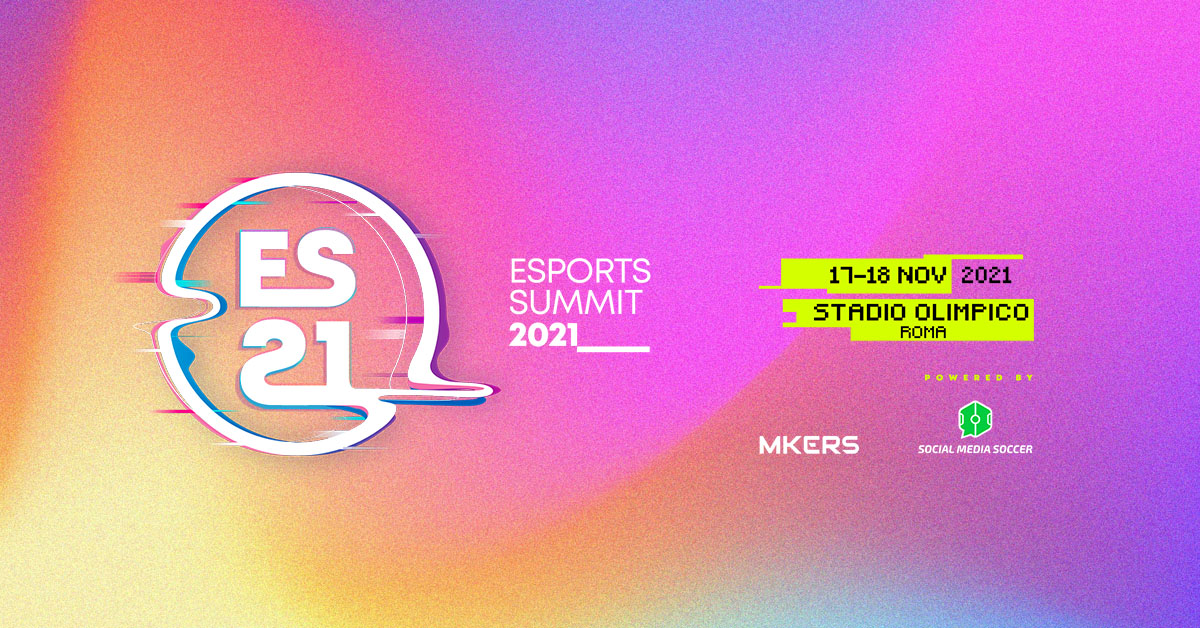